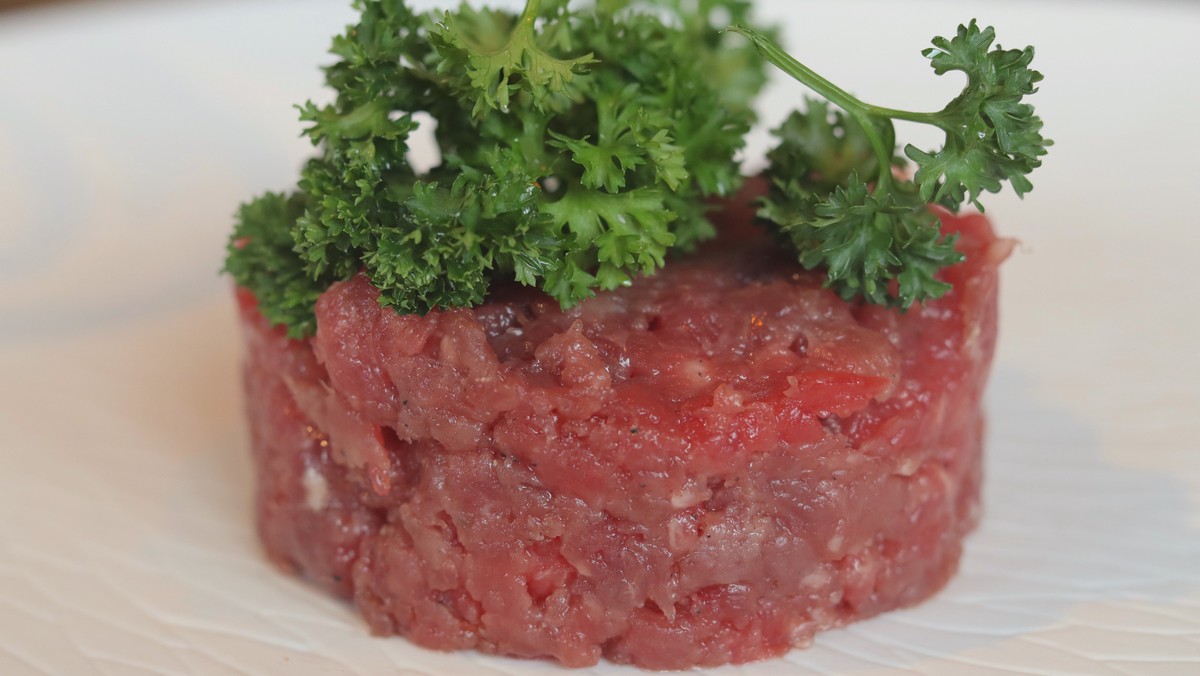 When someone calls you a real sirloin, they don't necessarily mean the dish sirloin in cream. In this case, it is meat for the preparation of one of the popular Czech dishes and meals. And that is beef tartare. We will introduce you to this delicious dish in detail, or with its preparation.

Of course, real sirloin is not a prerequisite for the preparation of tartar. You can also use other types of meat. For example, you can use beef hocks or beef hind legs, which you can use for pub goulash. In addition to the meat, you need to prepare a few more ingredients before you start the actual preparation. The individual ingredients can be found in the table below.

Seasoning beef tartare is basically the alpha and omega of this dish. That said, prepare a few more ingredients for seasoning. These include ground pepper, ground cumin and, last but not least, salt.

At this stage, we can tell you that the preparation of tartar is certainly not difficult. At the beginning of everything you have to prepare the meat, which is either finely chopped or minced. In the latter case, it is advisable to grind the meat two or three times. Into this minced meat you put all the prepared ingredients. Mix the resulting mass thoroughly and start with a gradual seasoning, which is done with paprika, pepper, salt and cumin. The egg yolks are added last.

Of course, you don't have to eat beef tartare alone and just like that. Ideally, prepare toast in oil to go with it. An alternative is dry toast in a toaster oven, which you then drizzle with olive oil to soften. You can rub the toasts with garlic. This adds a real kick to the resulting combination of flavours. Then just tartare spread on toast, sprinkle with, for example, parsley and eat. Beef tartare is delicious not only as a main dish and meal of the day. In smaller quantities, it also makes a very tasty appetizer and a quick snack. 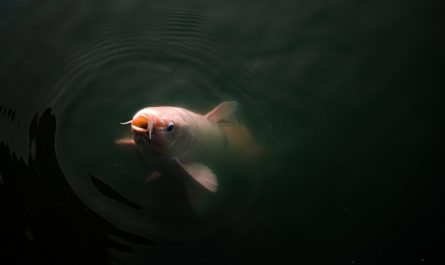 Carp with potato salad at any time of the year 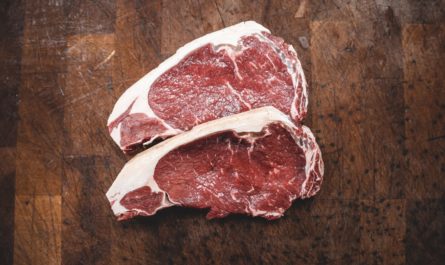 The scones on cream will conquer your taste buds 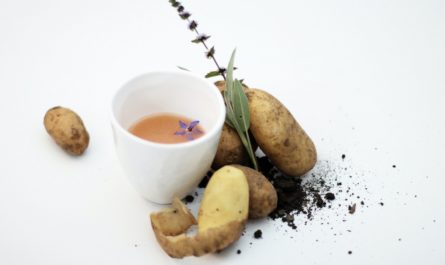